Fans can’t believe how much Cench has changed after seeing a picture of him when he was younger.

A purported photo of Central Cee is making the rounds on social media, and fans are stunned by his change.

The London-based rapper is known for his roadman-like look, and fans were perplexed when they discovered an old photograph of him.

Cench, whose real name is Oakley Neil H. T. Caesar-Su, is one of the most popular rappers on the scene, and fans are in shock after seeing this unearthed photo.

The photo of Central Cee pouting with a septum piercing and a razor line in his hair went popular on Twitter.

Twitter users said that the rapper was putting on a show as a rapper, writing, “This is central cee before the fame hahaha he’s never been that man and he knows it why continually forcing a gimmick.”

They then shared a photo of the young rapper before he became famous, which has received over 600,000 views. 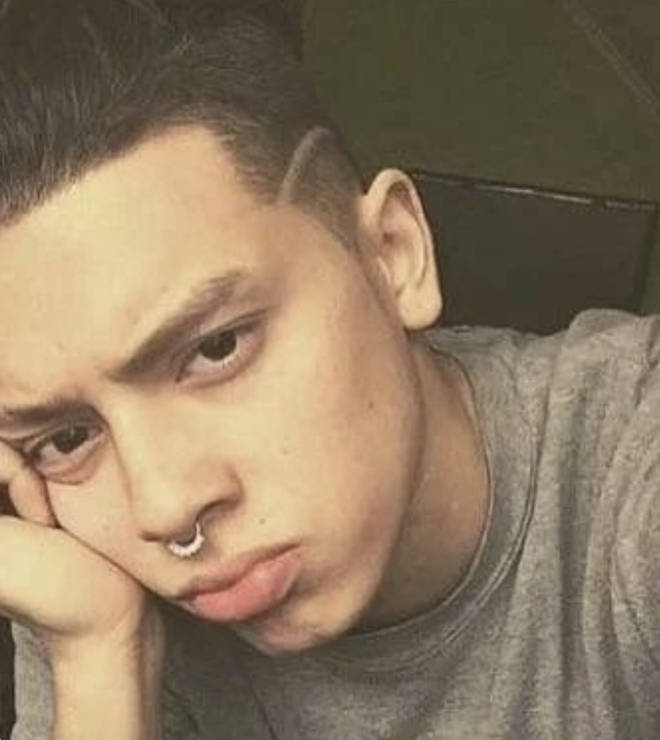 Fans reacted quickly to the photo of young Cench, with one remarking, “he looks so young,” and another, “no way this brudda got a nose ring.”

“This reeks of jealousy digging up an old picture,” one fan said.

Central Cee is a busy man, and he recently appeared in Drake’s latest music video for ‘Jumbotron S*** Poppin’.