Here is all the information you require for the 2023 Grammys.

The 65th anniversary of the prestigious Grammy Awards is next year, which is quickly approaching with the 2023 Grammy Awards.

Five more categories will be added to the event, bringing the total number of prizes up to 91.

Here is a list of everything we know so far about the 2023 Grammys. 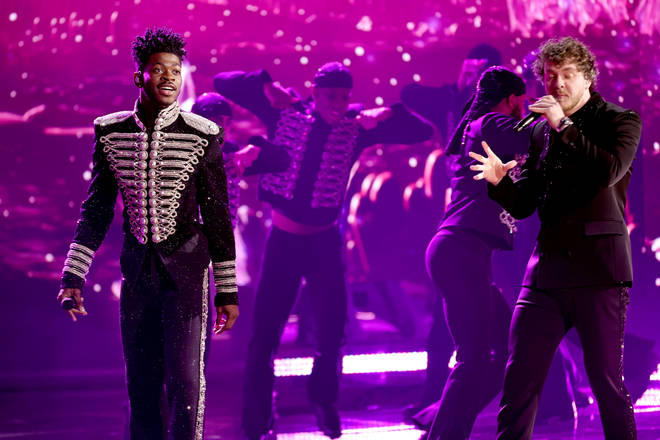 On Sunday, February 5, 2023, the Grammy Awards will be held. CBS will broadcast them live, and Paramount+ will stream them online.

The award presentation for the following year will honor musicians and recordings that were released between October 2021 and September 2022. 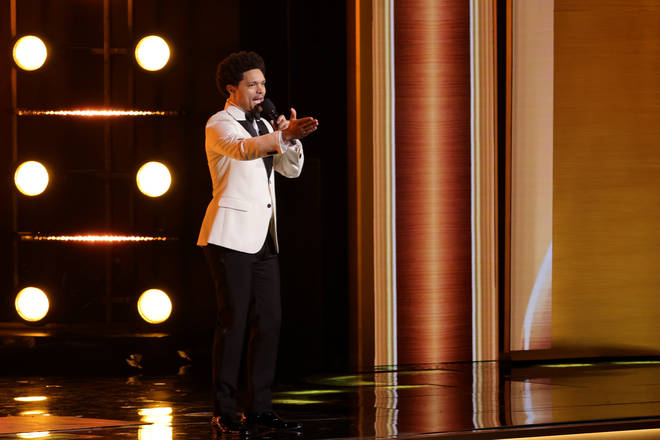 The Crypto.com Arena in Los Angeles, California will host the 2023 Grammys.

The arena in Los Angeles can hold about 20,000 people, while this year’s awards were held in Las Vegas. 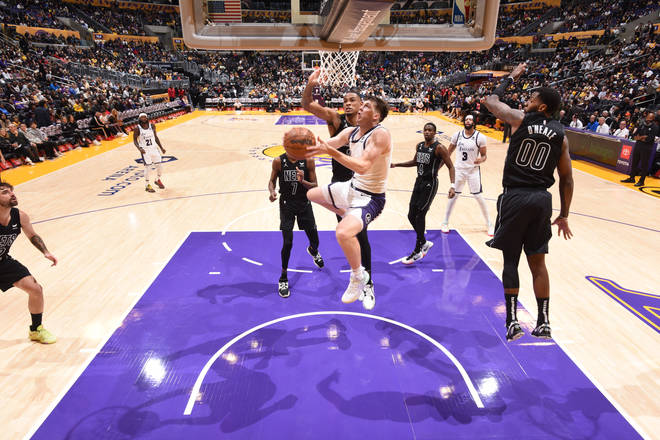 What new categories are there? 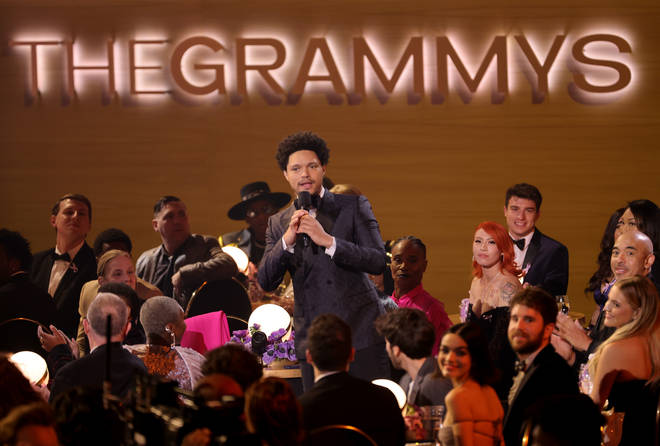 Who is nominated for the 2023 Grammys?

With nine nominations, Beyoncé is in the lead for the 2023 Grammy Awards thanks to her top-charting album Renaissance.

With 88 honors, Queen Bey has received the most nominations of any artist in history thanks to her most recent musical celebration.

Kendrick Lamar, who is up for eight awards, came in second place this year. 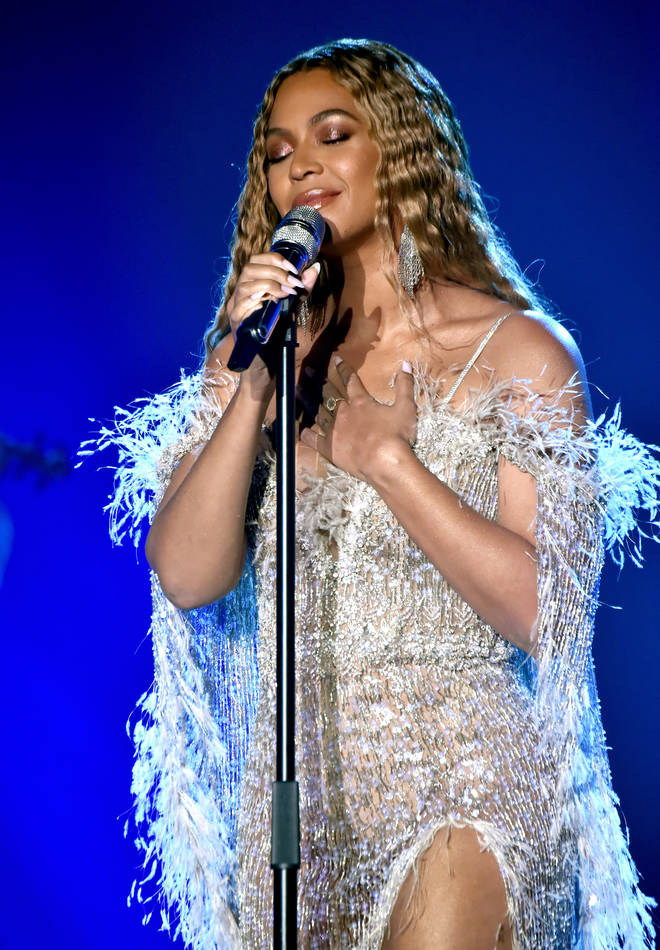 These are the nominees for the 2023 Grammy Awards’ main categories.

Record of the year

Song of the year 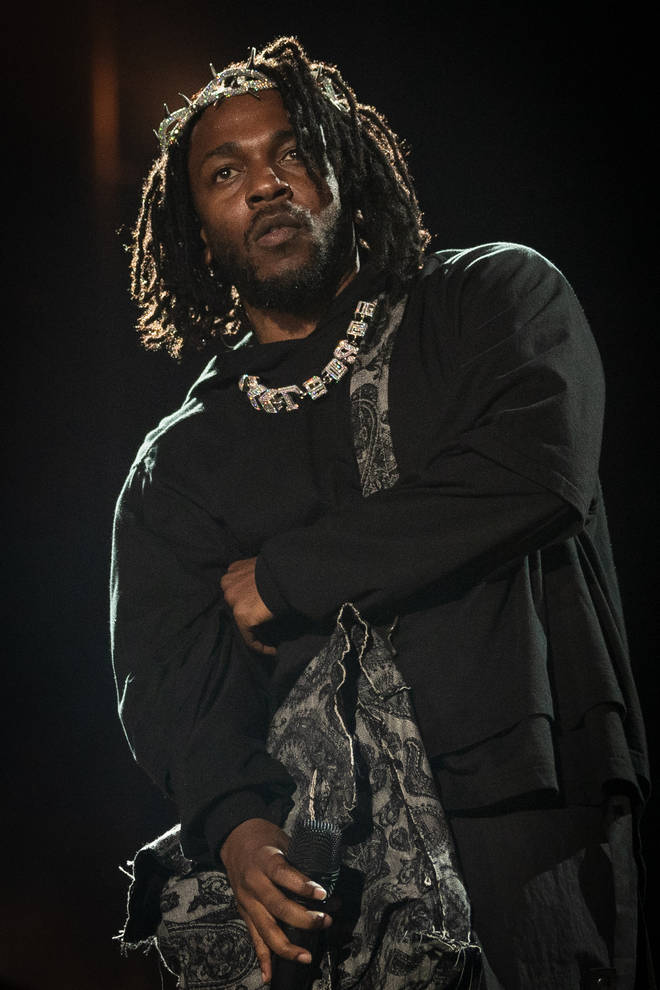